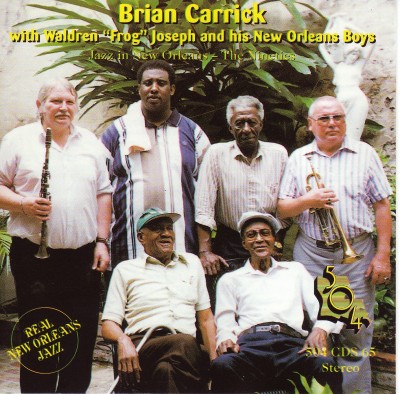 This recording was the last recording made by "Waldren Frog Joseph" under his own name, in the band are some of the great musicians from New Orleans, some very well known indeed who,s musical heritage go right back to the early day,s of Jazz .

One of the Musicians within the band, is not that widely known, except to those within New Orleans, abd that is " Clifford Brown" banjo.  Clifford is one of the many musicians from New Orleans, that for one reason or another, never had the opportunity to record.

When we were setting up this recording we asked  Frog who he would like to have on banjo, straight away he said "Clifford Brown" he is a wonderful musician and a real Gentleman, "I would like to have him with me on the session. "The rest as they say is history".

We were absolutly delighted when listening to Clifford play, you could  not believe that he was in his eighties, Some of the stories he talked about the old days, and musicians he played with over the years were like a "Talking History Book" 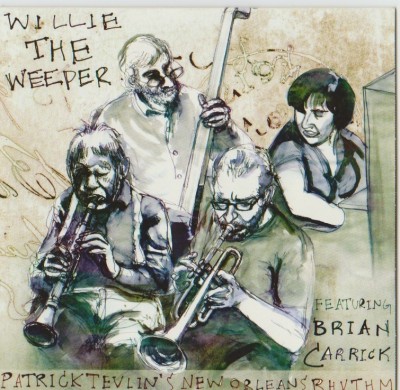 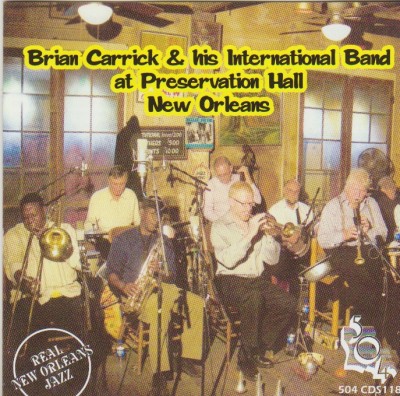 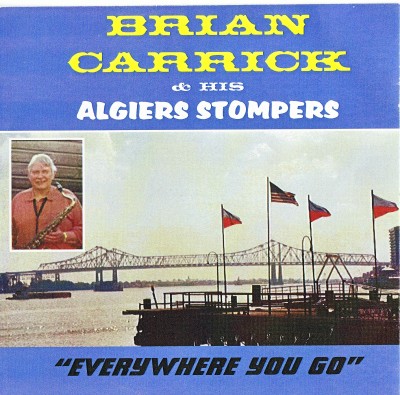 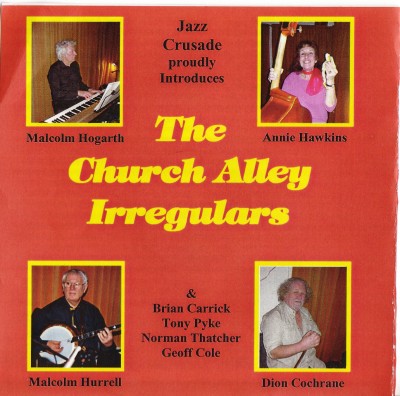